Optimize your digital marketing strategy with SEO and marketing automation

Are you getting the most out of your digital marketing strategy? With SEO and marketing automation, you can take it to the next level.

Industry experts Roger Janik and Ricky Westbrook as explained how to successfully implement a winning digital strategy. In this on-demand webinar, you’ll learn how to: 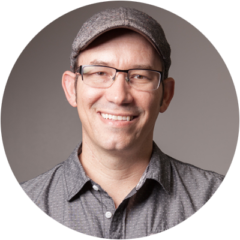 Roger Janik is an Internet entrepreneur, investor and philanthropist. He is the founder and CEO of Fair Marketing, a privately held digital marketing company headquartered in Houston, Texas. He is also the founder and CEO of Rank Hacker, a SEO automation software released in 2017. In addition, Janik is a managing partner at Fountains.com and BeefJerky.com. 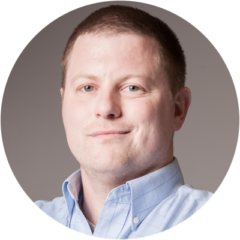 Ricky Westbrook is a native Texan originally from College Station, located about 90 minutes from Houston. His background is in internet marketing, and he began his trajectory with Fair Marketing in 2011 as a PPC account representative. A year later, he was promoted to strategist before assuming the position of PPC director in 2013. In addition to that title, Ricky has also been serving a dual role as the agency's marketing automation director since 2015.read more... 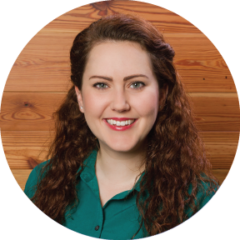 Angela has been with Enthusem since the first line of code was written and has led the development and direction of the product while managing day to day operations. Angela excels at finding new and better ways to hack processes to make them more efficient and automated for the product, our internal team and for our clients. She's a unique blend of a creative, tech and business mind and loves to spend her free time boating in Tampa Bay.read more...