Marketing on Facebook isn’t what it used to be. In recent years, Facebook has followed in the footsteps of Google, making algorithm changes that have serious effects on your brand’s visibility on the platform. Their latest update had a huge impact on if and how marketers can be seen in their audience’s news feeds.

But all isn’t lost. There are certain strategies you can use to fight the algorithm and get visibility, creating a more effective social strategy in the process. Read on for 5 ways to leverage Facebook’s news feed for marketing.

1. Focus on Interest, Not Clicks

New changes to Facebook’s algorithm now prioritize content that users actively seek out rather than content they discover through passive exposure. While effective marketers are always creating content with their audience in mind, now you need to make even more efforts to create content that appeals to their specific interests.

Instead of focusing on creating posts and ads to get clicks back to your site, you should instead tell stories that entertain, intrigue and engage your audience right on Facebook.

If you need some inspiration on how to do this, just check out the New York Times’ Facebook content strategy. Here’s an example of one of their posts: 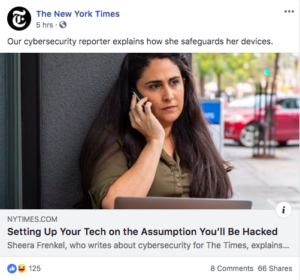 The New York Times doesn’t waste a Facebook post on mundane news. This post and others they decide to promote on Facebook cover important topics their target audience is very interested in. They also make it easy for users to engage right on the platform by including excerpts to encourage discussion.

If you only optimize your posts for clicks, it will be a challenge to get reach with the new Facebook news feed.

Facebook’s algorithm is now focused on helping people build and maintain relationships with people who have similar interests and backgrounds. One way they’re doing this is by encouraging users to join more niche groups, and prioritizing group posts in news feeds.

If you’re a member of any groups on Facebook, you’ll notice group posts now show up more in your news feed. Facebook is trying to attract users back to their groups to interact and join the discussion.

They’re also making more efforts to suggest new groups to users based on their interests, by putting recommendations in side bars on the site: 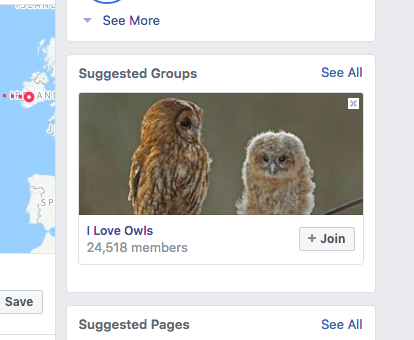 This is something marketers can take advantage of by creating a niche Facebook group. This will be very different from your business page — your group should be about a specific topic that your target audience loves to discuss.

Begin by exploring the different categories of Facebook groups out there that get a lot of engagement and popularity. Use these as a starting point to brainstorm your own niche group to attract and engage a new or bigger audience.

Video is by far the most popular content type on Facebook. But the company is making changes to prevent passive engagement. As a result, the algorithm de-prioritizes videos that get likes and shares but not a lot of comments.

That’s why it’s important for brands to invest in live video instead. Live videos generate 10x more comments than regular videos on Facebook. Create entertaining live videos that get traction, and you can take advantage of the boost in news feeds.

And while Facebook will actually penalize posts that actively ask audiences for engagement, live video is the one exception to the rule. So, be sure to take advantage of that by creating compelling live videos and asking your audience to comment and join the discussion as well.

The types of live videos you create will really depend on your niche and audience. You can create instructional videos, behind-the-scenes videos, AMAs, announcements, event recaps, and more.

Since Facebook prioritizes content that engages users, marketers should make efforts to get people talking about their content. In the past, you could simply ask users to engage directly in the comments, but now Facebook wants to see conversations develop organically.

The best way to do this is by creating and sharing content on topics your audience likes to discuss. Newsworthy, complex, and even controversial topics work great.

You can also encourage them to engage by posing your headline as a question instead of a statement. Here’s a great example of a post that does this: 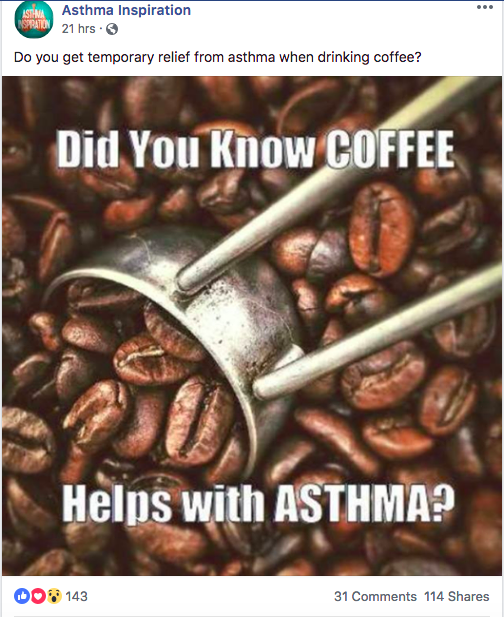 With the new newsfeed algorithm, the longer the comments are, the better the post performs. So try to cover topic areas that your audience likely has lengthy opinions about in order to encourage discussion. Be sure to use a social listening tool to keep up with what audiences are saying about your brand, so you can continually adjust your content and messaging to fit what people are looking for.

Other social platforms also provide opportunities to engage directly with your audience in ways Facebook can’t. Create a well-balanced social strategy to reach your audience more effectively overall, improving your reach on and off of Facebook.

At the end of the day, it’s in Facebook’s best interest to prioritize content for its users, not for the marketers on the platform. So the more you optimize your content for news feeds, the more audience-centric it will become as a result.

As Facebook algorithms keep changing, just keep up with their suggestions – that’s the best way to really resonate with your audience in the long run. 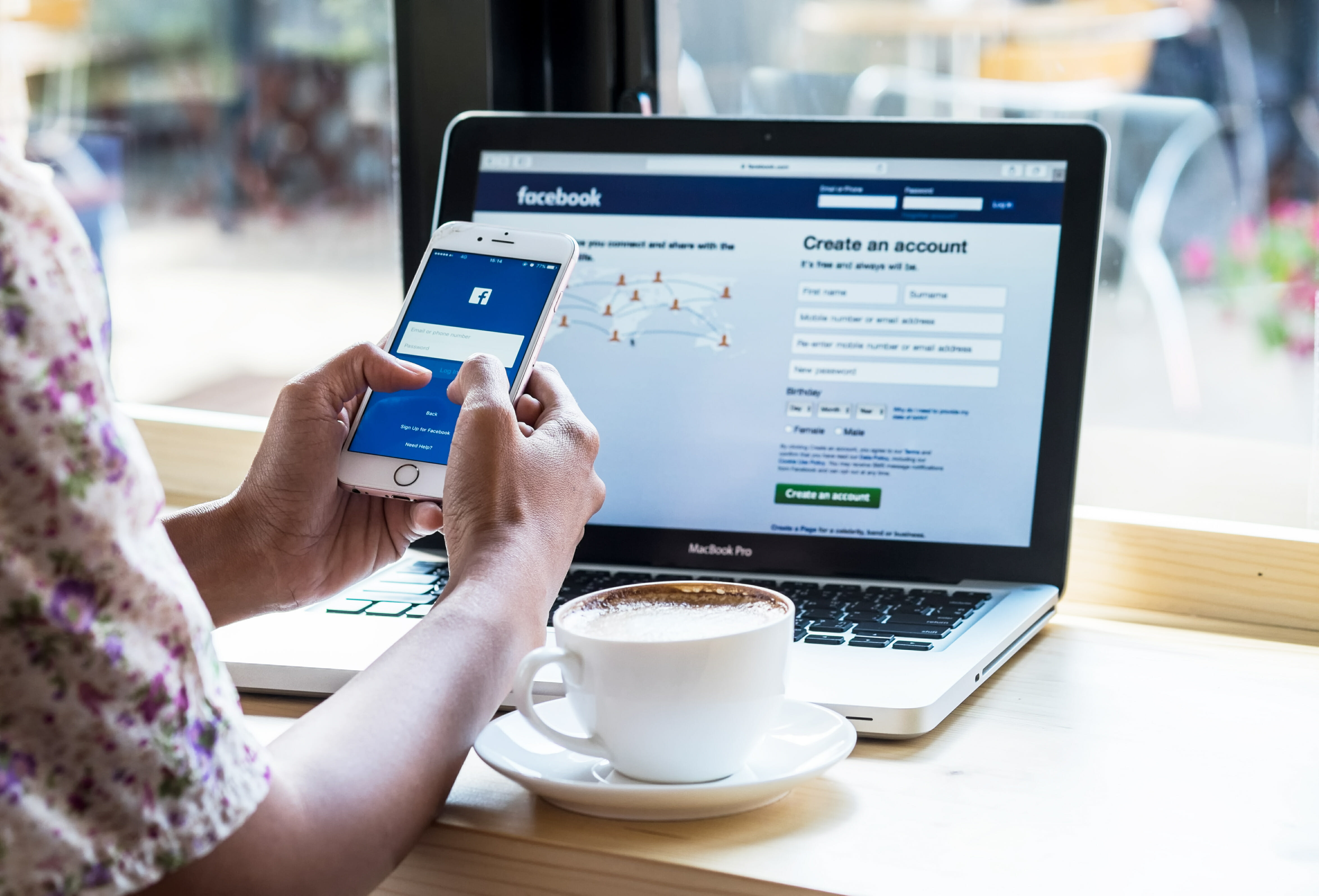